Flexible workspace is only set to become more popular | SHB

It is interesting to see big corporations giving up headquarters in exchange for flexible working solutions, most notably the recent news that Currys has said goodbye to a fixed office in exchange for providing its 1,400 employees with all-access WeWork passes across 50 locations.

Currys say its motivation behind the move is not only to pay lip service to hybrid working post-pandemic but to demonstrate that it is listening to employees’ desires. It is a common trend – according to Upsuite, large corporations make up 25% of WeWork memberships across the board.

At SHB, we have seen a more than 400% increase in serviced deals this year compared with 2021, with 26% of those deals being larger companies moving to flexible options.

Aside from the benefit of allowing staff to work from many locations, flexible workspace has long been renowned for its creative and collaborative design. Historically, larger firms such as HSBC have moved their more creative departments such as tech and R&D from Canary Wharf and into flexible workspaces for this reason.

There has been a significant increase in demand for higher-quality flexible workspaces, as companies no longer require fixed desks for all employees. The move to hybrid working means companies can downsize and invest savings made in premium workspaces with improved amenities in a bid to encourage workers back into city centres.

Many employers have been hesitant to demand that workforces return to a physical office after two years of working from home for fear of an uprising. We have seen a change of approach from leaders, as companies look to entice employees back with added benefits rather than dictate where they need to be and when.

It is reasonable to believe that this is a result of employers being reluctant to lose staff after ‘the Great Resignation’, instead choosing to lure them away from their home comforts with all-singing, all-dancing benefits found in newer flexible workspaces, such as cinema rooms, Peloton studios, bars, restaurants and roof terraces.

It is worth noting that the increasing popularity of flexible workspace is not new. It is a trend that has been gaining momentum for a decade, as companies enjoy the luxuries of shorter move-in times and flexible leases.

So far, the only real hurdle for flex space has been the impact of several lockdowns as city centres became ghost towns.

On the flipside, when we see uncertainty in the market, we see the flex space flourish as companies look to make themselves as agile as possible. There is no doubt the popularity of flex space would have continued to rise year on year; it has merely been accelerated by the pandemic.

There is perhaps some confusion among companies new to the flexible workspace market, as people are reluctant to pay ‘full-time rent’ for a space they are utilising only 20% to 30% of the week. With this, a new trend in enquiries has arisen as more people look for the option of an ‘office share’ – think private office on a flexible lease shared with another company on different days of the week. If this continues, landlords and occupiers will need to find a way to come to an agreement on a balance between usage and cost.

Based on these trends, there is no doubt we will see more large corporations move to flexible working. However, with this surge in demand, will there be enough flexible office space to meet the need? Will overcrowded workspaces have a negative impact on the very spaces they are meant to be creating? Only time will tell.

Select your industry for tailored insights, data and expertise unique to your business' needs. 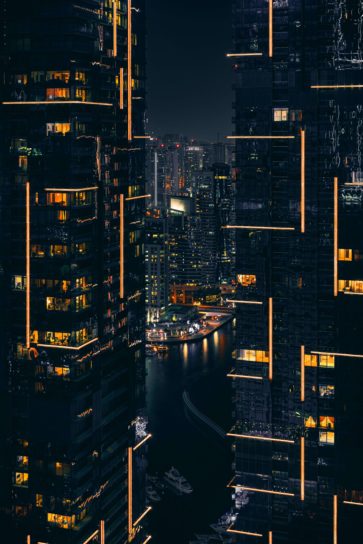 Finance was the no.1 industry for take up of office space in 2021 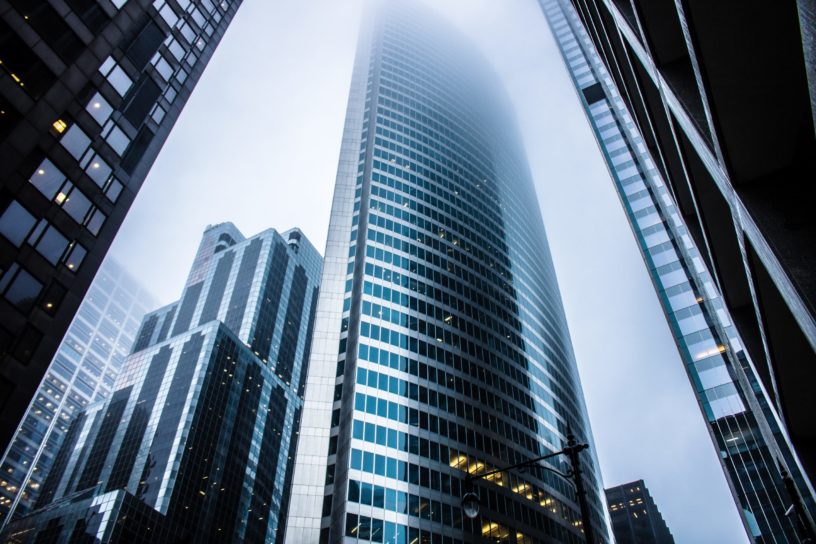 All five magic circle law firms are based in The City 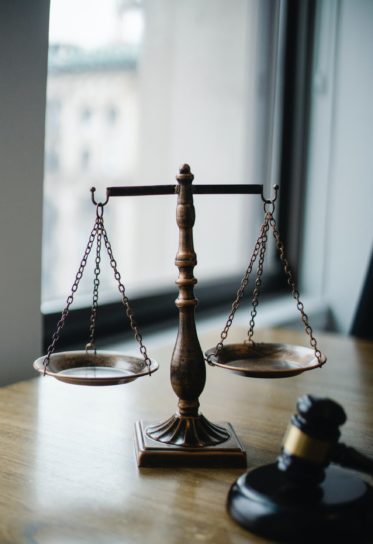 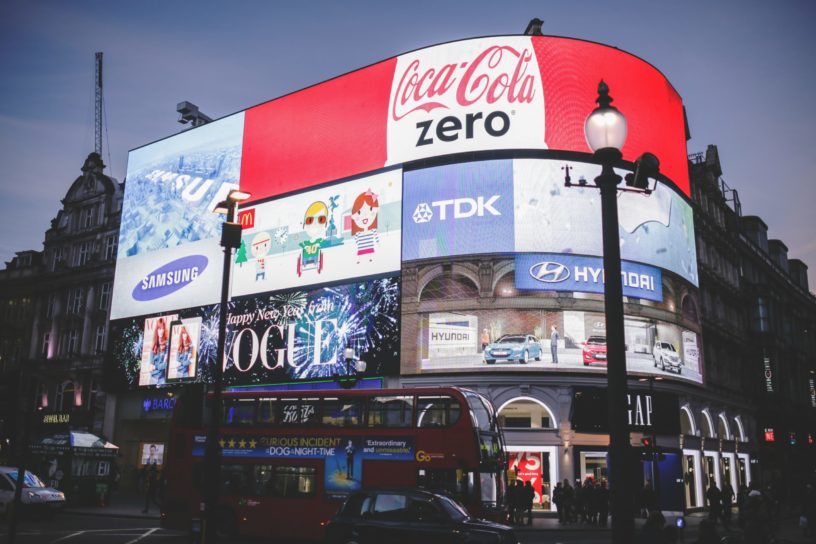 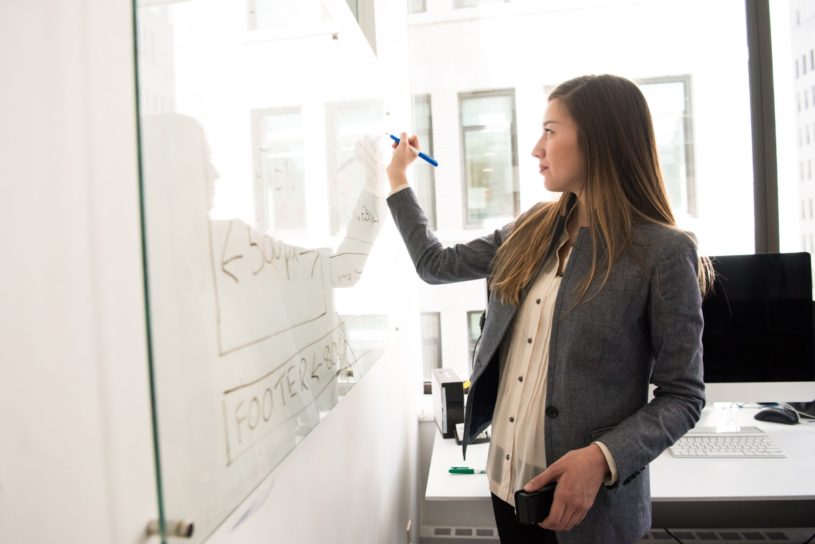 Charities can potentially acquire an office space for nil rent 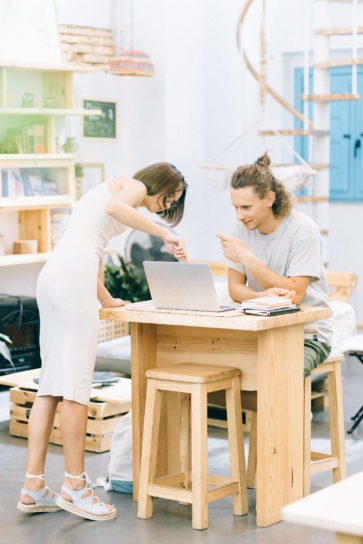 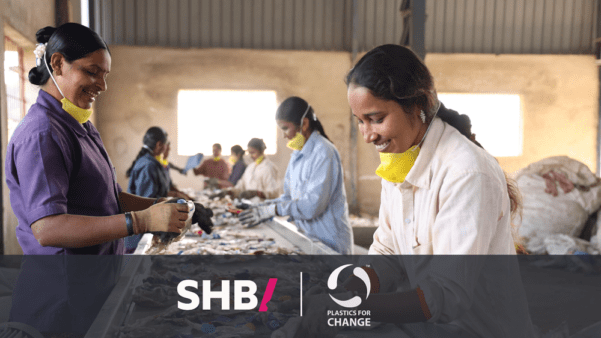 From today SHB has pledged to recover at least 50kg of otherwise ocean-bound plastic for every deal completed, through the launch of our new sustainability partnership with Plastics For Change, an organisation which seeks to change lives through recycling. 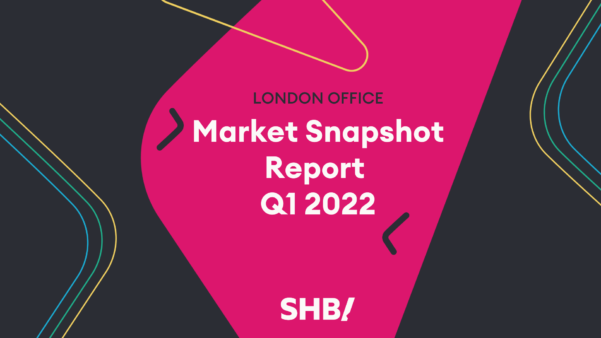 The SHB team is back with an extensive overview of the London office market from Q1 2022, giving you the latest, up-to-date market intelligence. 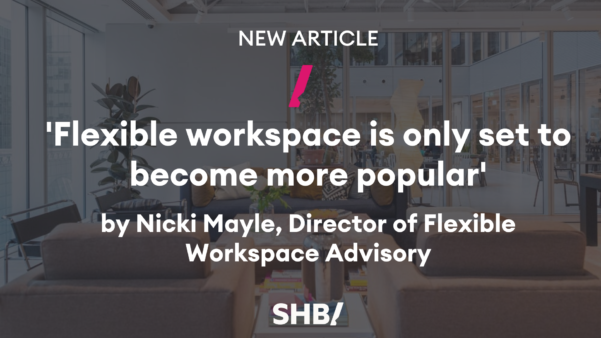 Flexible workspace is only set to become more popular

There has been a significant increase in demand for higher-quality flexible workspaces, as companies no longer require fixed desks for all employees. The move to hybrid working means companies can downsize and invest savings made in premium workspaces with improved amenities in a bid to encourage workers back into city centres. 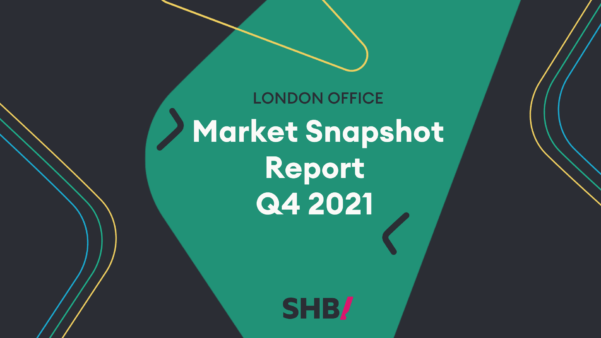 The SHB team have gathered extensive data across the London office market from Q4 2021 to bring you the latest, up-to-date market intelligence. 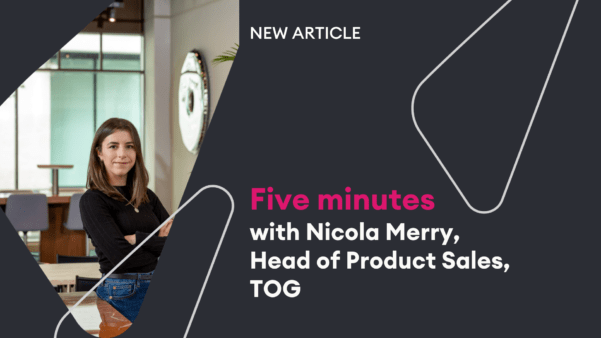 To celebrate International Women’s Day 2022 we caught up with Nicola Merry, Head of Product Sales at TOG to discuss all things career, from what keeps her motivated to her experience working in a predominately male industry. 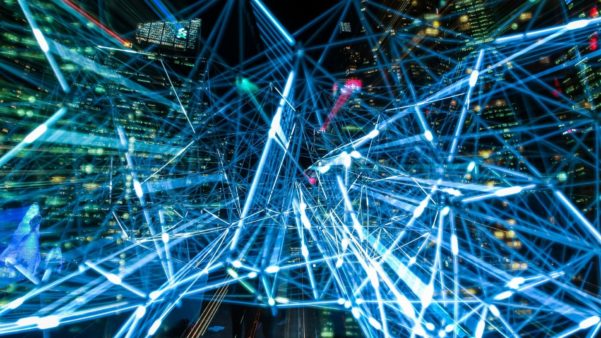 The metaverse, a re-imagined social future, or ambitious utopia doomed for failure? The camp may be split but opinions aside, the metaverse already exists.

We use cookies on our website to give you the most relevant experience by remembering your preferences and repeat visits. By clicking “Accept”, you consent to the use of ALL the cookies. However you may visit Cookie Settings to provide a controlled consent.
Cookie settingsACCEPT
Manage consent

This website uses cookies to improve your experience while you navigate through the website. Out of these cookies, the cookies that are categorized as necessary are stored on your browser as they are essential for the working of basic functionalities of the website. We also use third-party cookies that help us analyze and understand how you use this website. These cookies will be stored in your browser only with your consent. You also have the option to opt-out of these cookies. But opting out of some of these cookies may have an effect on your browsing experience.
Necessary Always Enabled
Necessary cookies are absolutely essential for the website to function properly. These cookies ensure basic functionalities and security features of the website, anonymously.
Functional
Functional cookies help to perform certain functionalities like sharing the content of the website on social media platforms, collect feedbacks, and other third-party features.
Performance
Performance cookies are used to understand and analyze the key performance indexes of the website which helps in delivering a better user experience for the visitors.
Analytics
Analytical cookies are used to understand how visitors interact with the website. These cookies help provide information on metrics the number of visitors, bounce rate, traffic source, etc.
Advertisement
Advertisement cookies are used to provide visitors with relevant ads and marketing campaigns. These cookies track visitors across websites and collect information to provide customized ads.
Others
Other uncategorized cookies are those that are being analyzed and have not been classified into a category as yet.
Save & Accept